What Is a VPN

A VPN creates a secure and encrypted connection between you and another server. All your traffic can then be sent through this connection to make it appear as if it was sent from the VPN server rather than from you. This can be useful for getting past blocks/censorship on your local network, or for hiding your true location - but only if the VPN connection can actually get out of your network's blocks in the first place.

You may think your network doesn't block anything and isn't censored - and you may be right - but many networks throttle (slow down) certain connections like video streaming, especially at peak times - so using a VPN can really help hide these connections so they can't be identified and slowed down. 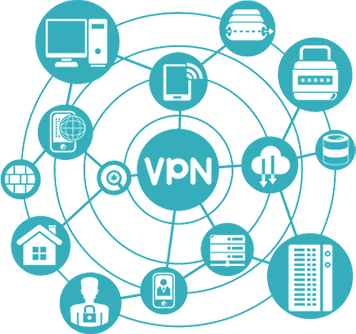 Security so your data is protected.

Anonymity so you can't be targeted in any way.

Camouflage to hide that you're using a VPN - so you can't be penalised for using one eg. throttling/slowing down your VPN connection

Bypassing Censorship and junk/ads injected into your stream so you can't be influenced without your knowledge or prevented from accessing content.

Some providers can do a few of these things, while others can't even achieve one.

Many VPNs only use 128-bit encryption, which while secure a few years ago, isn't up to the challenge of todays computing power, especially that available to governments. Even for the few VPNs that do use high strength encryption (usually 256-bit AES encryption which is very secure if implemented correctly), this alone isn't always enough to secure your data.

Attackers can send random data or replay captured data to gain information about the encryption keys if the encryption is not implemented correctly. This can lead to attackers being able to decrypt your data.

Most VPNs rotate keys which make attacks harder but not impossible, while others validate the data using AEAD ciphers - these ciphers ensure confidentiality and authenticity, but also give away the fact that you are sending encrypted data and using a VPN.


Larva uses 256-bit AES encryption without any of these shortcomings. Uniquely in the market Data Authenticity and Confidentiality are assured without giving away the fact you are using a VPN. 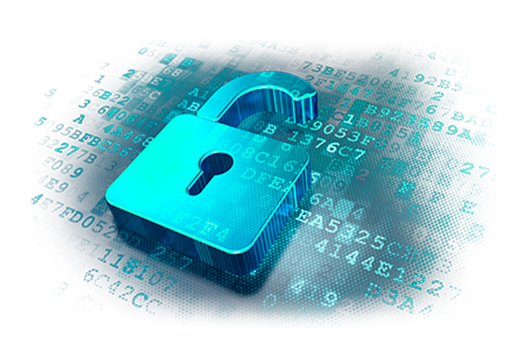 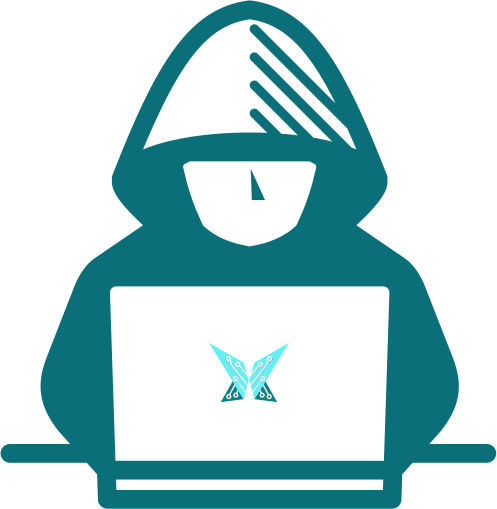 While it's true a VPN hides your IP address and location, other VPN providers ask for your details to create an account. With the huge number of software companies having their users credentials leaked or hacked this can be quite worrying. A hacker may decide to blackmail you about your browsing history if they manage to hack your VPN provider for example.

Larva is different. Our network offers the highest security - a statement i'm sure you've heard before - but you don't need to trust us - Larva is unique in that we do not ask for or require any information about you - not an email address, phone number, not a thing! Don't worry about a hacker knowing who you are, we don't even know who you are!

Your identity, browsing and the fact that you even use Larva at all is totally secret from everyone watching your connections, and even us!


Uniquely with Larva you can't be personally targeted since there is no user email or unique personal information linked to your connections.

Bypassing blocks is only useful if no one knows you're doing it. To use an analogy there's little point smashing through a military checkpoint by force and without camouflage - you might get through but they know who you are, the fact that you're through and will likely change the way the checkpoint works or worse chase you!

Hiding you're using a VPN and getting past censorship and blocks are therefore part of the same problem. Even if your network is not censored your provider can slow down your VPN connection fairly easily if they identify it. Profiling what you browse and selling you products based on this profile is big business, and providers won't want you jeopardising that by using a VPN.

Most VPN's use a standard protocol, think of it like using a locked suitcase to transport valuables. Sure no-one knows what's inside but anyone can see you're transporting something you don't want anyone to know about. Hiding your data with a VPN is easy - any VPN provider can do it, but hiding the fact you're hiding your data - hiding you're using a VPN is much harder - until Larva...

Larva encrypts your data streams using industry standard encryption - that's the easy part. Where Larva is exceptional is that it masks your connections and makes them appear as normal traffic. From the outside your communication appears like you're just browsing a site, while the real data and sites you visit are encrypted inside this traffic.

Larva also NEVER sends any traffic to any site or domain, until it's encrypted and masked. That sounds obvious but you would be surprised how many VPN's start up and download a configuration, help page, updates or a server list from their company website before you even connect! Anyone watching has a fairly good idea you're using a VPN and even which one you're using by the glaringly obvious connection to their company website.

Worse, when you connect, these other providers need to send some unencrypted data to their servers to identify which user you are before they can decide if you're allowed to connect or not. While this doesn't compromise your password, it makes it obvious you're using a VPN.

Larva does not suffer from any of these problems - every single byte of data ever sent is encrypted - no exceptions, ever.

Larva also works across proxies, authenticated proxies, firewalls and most other restricted networks transparently - something other VPN's struggle to do, partly because they are easily identified and blocked.

Larva uses clean un-logged DNS servers that respond exceptionally fast and always with the correct, un modified and uncensored data. You also have the option of using DNS servers which block Ads, Adult content, Malware, or simply specify your own custom DNS server.

Available for FREE on the Apple App Store